My name is Jaymes Sorbel and I’m one of the original founders of ChrisLands Inc.

Just over 20 years ago, my friend, Lance, and I came up with the idea of ChrisLands. At the time, Lance was a graduate student majoring in Business Administration and I was teaching Computer Science at the United States Military Academy.

We envisioned ChrisLands as a service that provided low cost, fully functional, online stores to independent retailers and, especially, to independent booksellers. We wanted to offer a place for business owners to conduct their business online while keeping ChrisLands out of their way, as much as humanly and technically possible.

We promptly went to work!

Lance did all the administration to get a new business founded and tested all my code. I did all the coding and network infrastructure to support our idea. Our schedules were chaotic at best. We worked our day jobs and then worked ChrisLands long into the night and all weekend. My son remembers me coding in his bedroom, where my office was, until 3am. Just to get up at 6am to go off and teach young Cadets.

Yes, I’ve been called a workaholic!

Over the years we made a lot of decisions, some good some not so good. We’ve pushed updates too soon, we’ve held updates too long, we didn’t hire when we should, we hired too many when we shouldn’t, and more. All those wonderful decisions that you make when trying to build a business.

One decision nearly cost ChrisLands‘ future and did cause the loss of many clients. Some of you may be able to guess what that was. Once out of the jaws of that decision, I began fighting to recover while, at the same time, trying to improve our overall service for our current clients. A complicated proposition given the resources at hand.

We’ve also had a lot of successes! We continued to improve ChrisLands year over year. We added so many features since founding that I cannot list them all. ChrisLands has gone from a single rented server to our own infrastructure with many servers. Most of all, we provided many, many independent retailers with that low cost service we always intended.

We did succeed at keeping our fees low. Our current fee structure is half our nearest competitor’s fee structure, that we know of, and we have many stores still with us from years ago. Visit our Live Stores page to see the stores still here from our first couple of years as well as stores that have been with us over 10 years.

This past year, with some funding help, we’ve made a huge push to vastly improve our overall systems. Everything from updated network hardware and design to a completely updated code base with updated supporting code libraries. We added many features and many more planned in the near future.

One huge improvement coming soon, which is something I’ve wanted for years, is more ways to style your store. Its been a struggle to separate the back end code with the front end web presentation, but I’m determined to make it happen this time around. 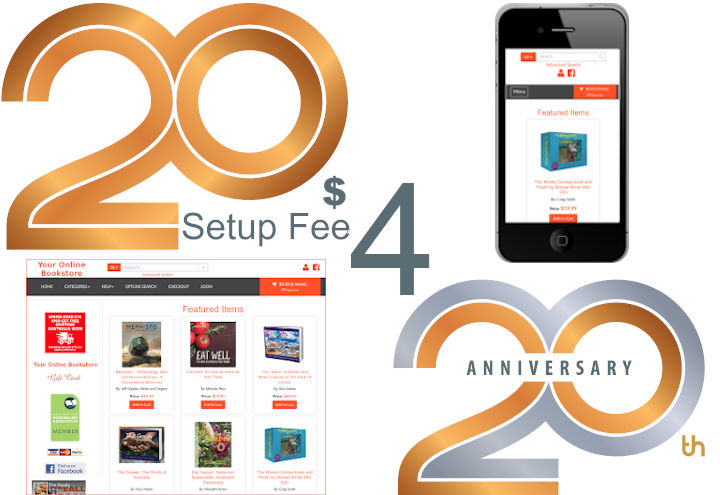 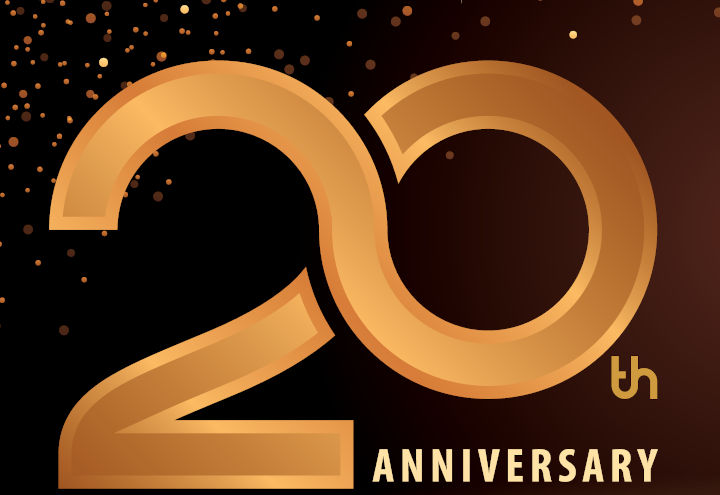 When I started this adventure 20+ years ago, I had a Vision of what ChrisLands could be. Honestly, given some of the speed bumps along the way, I’m not there yet. I’m pushing to make 2021 the year that I finally reach that Vision!

With My Vision for ChrisLands, I can honestly say the Best is Yet to Come!

Through all the successes and even the mistakes, my one overarching intent was, and still is, to Do the Right Thing! When something doesn’t work out right, it hurts me. I feel it in the pit of my stomach.

Although I know it does not always happen, please know that I always have the Best of Intentions for you and for ChrisLands!

Thank You for All the Great Years and Check Out Our 20th Anniversary Press Release!

With My Deepest Respect!

Start Your Journey With ChrisLands Today!

If you have a business and that business sells products, you need an ecommerce website.